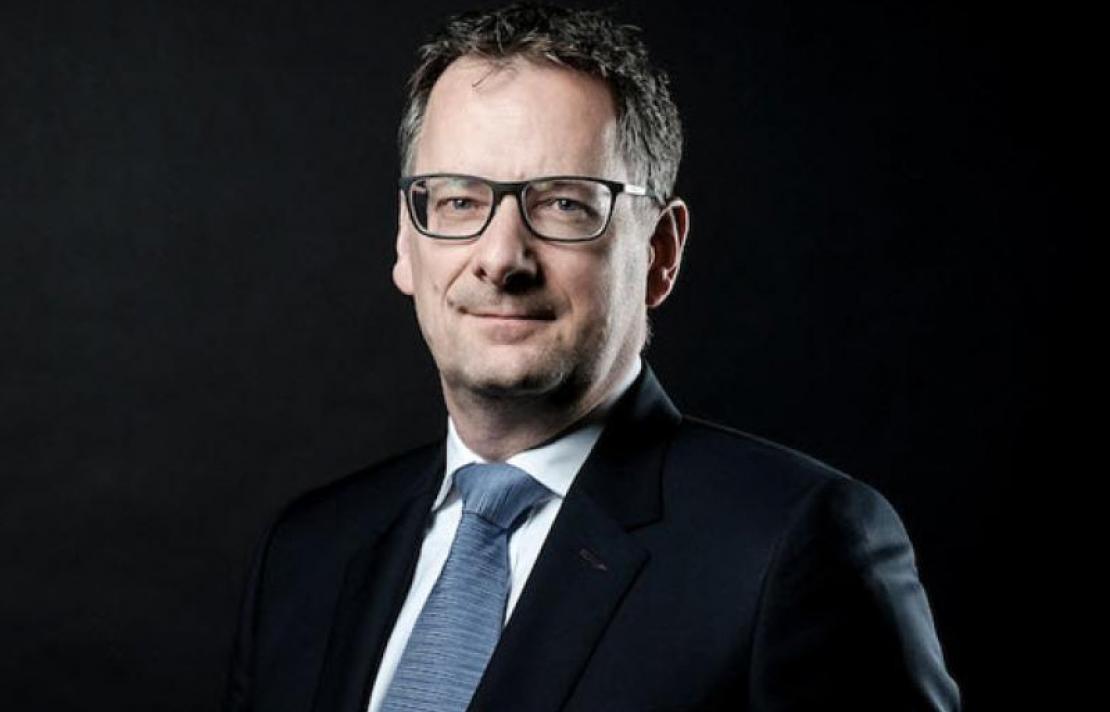 Mr. Steve Collar was appointed CEO of SES in April 2018. He had been the CEO of SES Networks since May 2017. Prior to SES Networks, Mr. Collar was CEO of O3b Networks and guided the company through the successful build and launch of its constellation of state-of-the-art satellites. In 2015, O3b Networks became the fastest growing satellite operator in history. In 2016, O3b was fully acquired by SES and now forms an integral part of SES Networks. Additionally, he is a member of the Yahlive Board of Directors.

Mr. Collar is a British national.