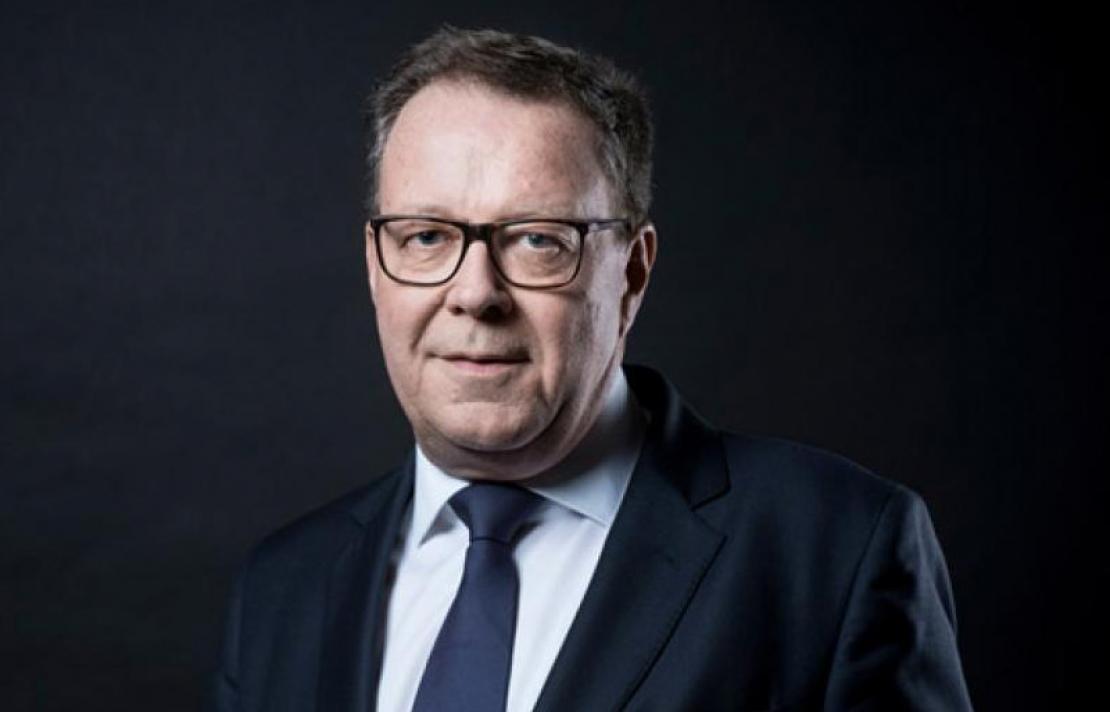 Born on 4 July 1958, Mr Ferdinand Kayser was appointed Chief Executive Officer, SES Video in April 2017. Previously, he had been Chief Commercial Officer of SES since 2011. He is a member of the Boards of SES ASTRA and YahLive.

Mr Kayser is a Luxembourg national.